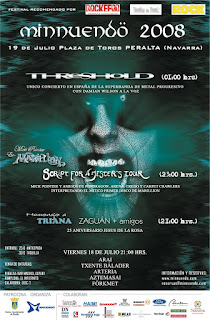 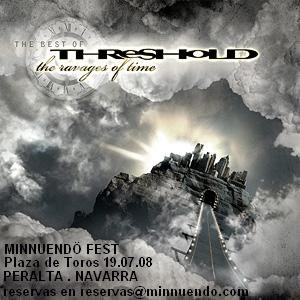 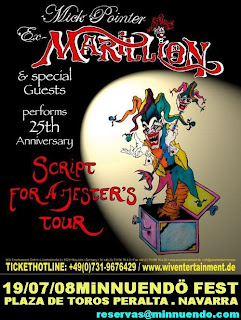 To celebrate the 25th Anniversary of 'Script for a Jester's Tear', Mick Pointer and friends will be touring Europe in April 2008.They will be playing this excellent album in it's entirety plus some extra special numbers from the early days. The band line-up for the tour will be Mick Pointer (ex-Marillion and Arena), Nick Barrett (Pendragon), Mike Varty (Credo), Ian Salmon (Arena) and, after an extensive world wide search for a suitable vocalist, Brian Cummins will fill that role. Brian is described as an incredible addition to the line up, with an amazing voice and stage presence. You can see him in the guise of Peter Gabriel if you click on the following link...
http://www.carpetcrawlers.com/index.htm. 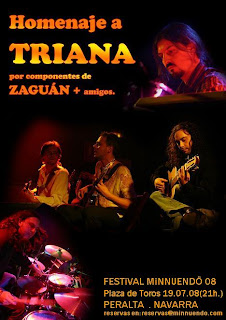 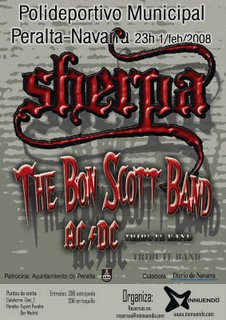 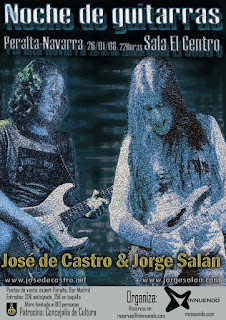 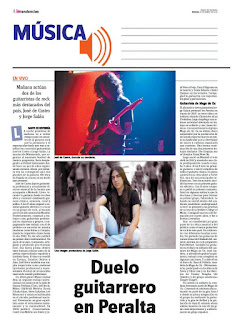 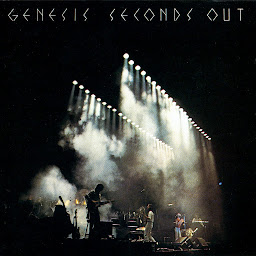